Some persons suspected to be female underwear thieves have been nabbed in Osun state.

Two young men who specialize in stealing women’s underwear, have been arrested after they had burgled a house and stole some female panties at Kajola Ajaba in Osun state on Saturday, May 23.

The two-man syndicate, led by one Friday also known as ‘frayo’, had succeeded in stealing five female panties before they were nabbed by men of Amotekun Corps, state of Osun.

Items recovered from the burglars include five female underwear and a small axe.

They have since been handed over to the police. 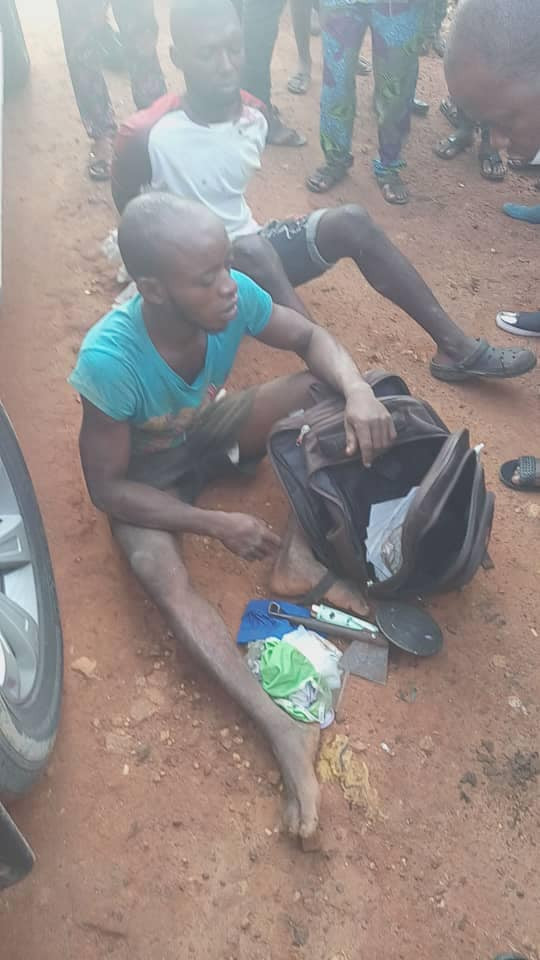 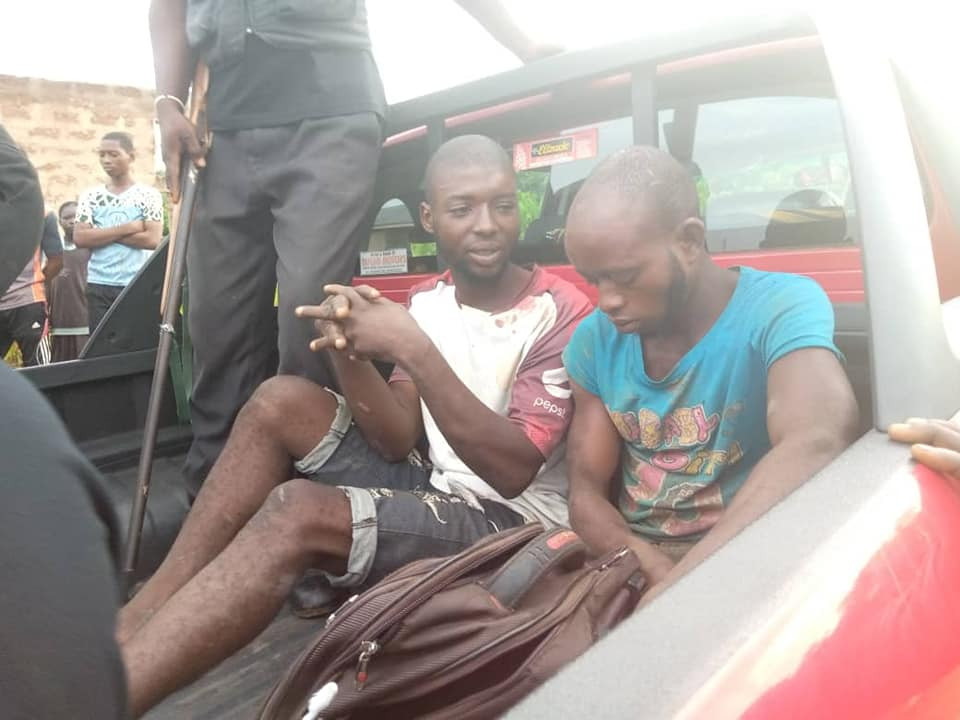 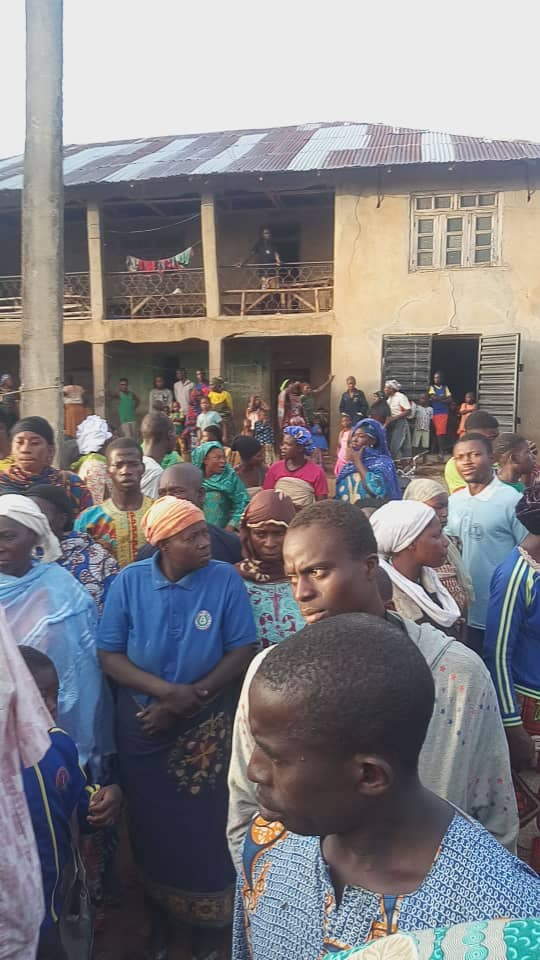 Unbelievable! Man Kills His Own Brother Over Money Raised For Their Mother’s Funeral